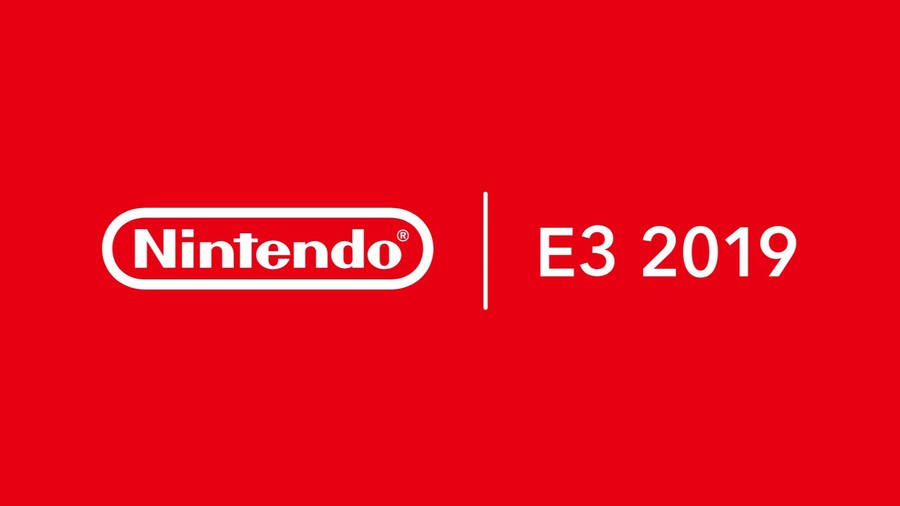 Another year, another month of June. E3 (Electronic Entertainment Expo) has passed, and given us an exciting selection of games to look forward to in the coming months.

For those unaware; E3 is a huge gaming convention where developers, journalists and gamers gather to reveal and discuss new and upcoming video games and their content. It’s always an exciting event for anyone looking forward to something in the gaming world. Since we are focusing on Nintendo (as usual), I will provide a quick run-down of the things you and your little ones can look forward to in the near future.

The newest installment of the long-running Pokemon series is due to continue on Nintendo Switch this November. In the presentation Nintendo revealed the two main legendary Pokemon of their respective games; Zacian for Sword and Zamazenta for Shield. As well as new giant forms of Pokemon referred to as “Dynamax”, the Pokemon Go Plus + device was also mentioned. This can be used with the existing Pokemon Go app and the upcoming Pokemon Sleep app.

It was revealed a few weeks ago that Pokemon Sleep will be used alongside Pokemon Go to help uses interact with Pokemon while sleeping. What we now so far is that the device can be placed on your bed while you drift off and a Pokemon will apear in the morning ready to catch. An awesome way to encourage the nighttime routine for younger children!

Mario’s infamous brother returns with his own series; Luigi’s Mansion 3 this year! The original Mario games have always been about fast paced platforming, whereas these games take a more kid friendly Ghostbusters style of gameplay. So, naturally, you’ll be catching ghosts and solving puzzles all inside a spooky hotel.

The entire game can be played cooperatively with a friend of family member. At any point during gameplay another player can jump in and assume the role of “Gooigi” a jelly-like doppelganger of the green hero with some slight differences. So, if you are stuck playing solo you can always count on the help of someone nearby.

The Legend of Zelda: Link’s Awakening

Originally released way back in 1993 for the Game Boy, Link’s Awakening returns on Nintendo Switch completely remastered for the modern age, with new graphics, new puzzles and an adorable cartoon art style that is sure to steal your heart.

The original game is still highly praised to this day, so a remake is sure to please older fans with it’s classic gameplay and puzzles, while the new cute graphics can appeal to younger gamers. With all the original characters and and features intact a new mode has also been teased: Chamber dungeons. This is a new hard mode for seasoned players which also comes with it’s own brand new amiibo!

The game is slated for release this September

Fans of the Animal Crossing series have waited years simply for a mere glimpse of a new game, this was made a reality during a Smash Bros announcement at the end of 2018. Thanks to the E3 presentation we now have much more information, a title and a release date. Animal Crossing: New Horizons will hit Nintendo Switch in March 2020.

The series has always been about doing things your own way, at your own pace. In this new installment players will find themselves on their own private island, starting out in just a mere tent. Eventually the island will grow into a thriving community of homes, shops and residents that players can customise as they see fit. The game runs on the real-world clock. So, if you are playing at 10am on July 3rd, then it will be the same time and season in game, too!

The game has always been about playing with friends, so expect to see up to seven other players alongside you (if you want them there).

I feel that Nintendo have had some very respectable presentations at E3 the last couple of years and 2019 sure has hit the high charts. With Switch sales so high recently it must be somewhat of a struggle to keep everyone happy, but the big N seems to be listening to the fans a lot more lately, especially with the latest Smash Bros. reveals.

Aside from the few things that I’ve covered, you can find the rest of the E3 lineup right here.

iThere are no comments

Begin typing your search above and press return to search. Press Esc to cancel.